we’ll meet again in our next lives, and in our next next next lives after that we’ll fall in love again digging up hip hop artifacts in the year 3012, dusting off the wheels of what we think was the A2 train uptown buried in what used to be the atlantic ocean. we’ll date the carbon on junkyard adidas and consider dumpster diving for college credit our first real date. plaster molds of ancient headphones will be my gift to you, and you’ll kiss me in a remix of the most original language. i’ll get down, one knee in a pile of vinyl, trying to loop your heartbeat around a finger, unraveling feelings like cassette tapes, mixed and made from scratch just to reenact the rituals of ancestors fly enough to swim in vibes de la sol and moon walk in circles with their shoulders spinning the concrete. we’ll rewind together on the floor and repeat, indefinitely, for a thousand years. 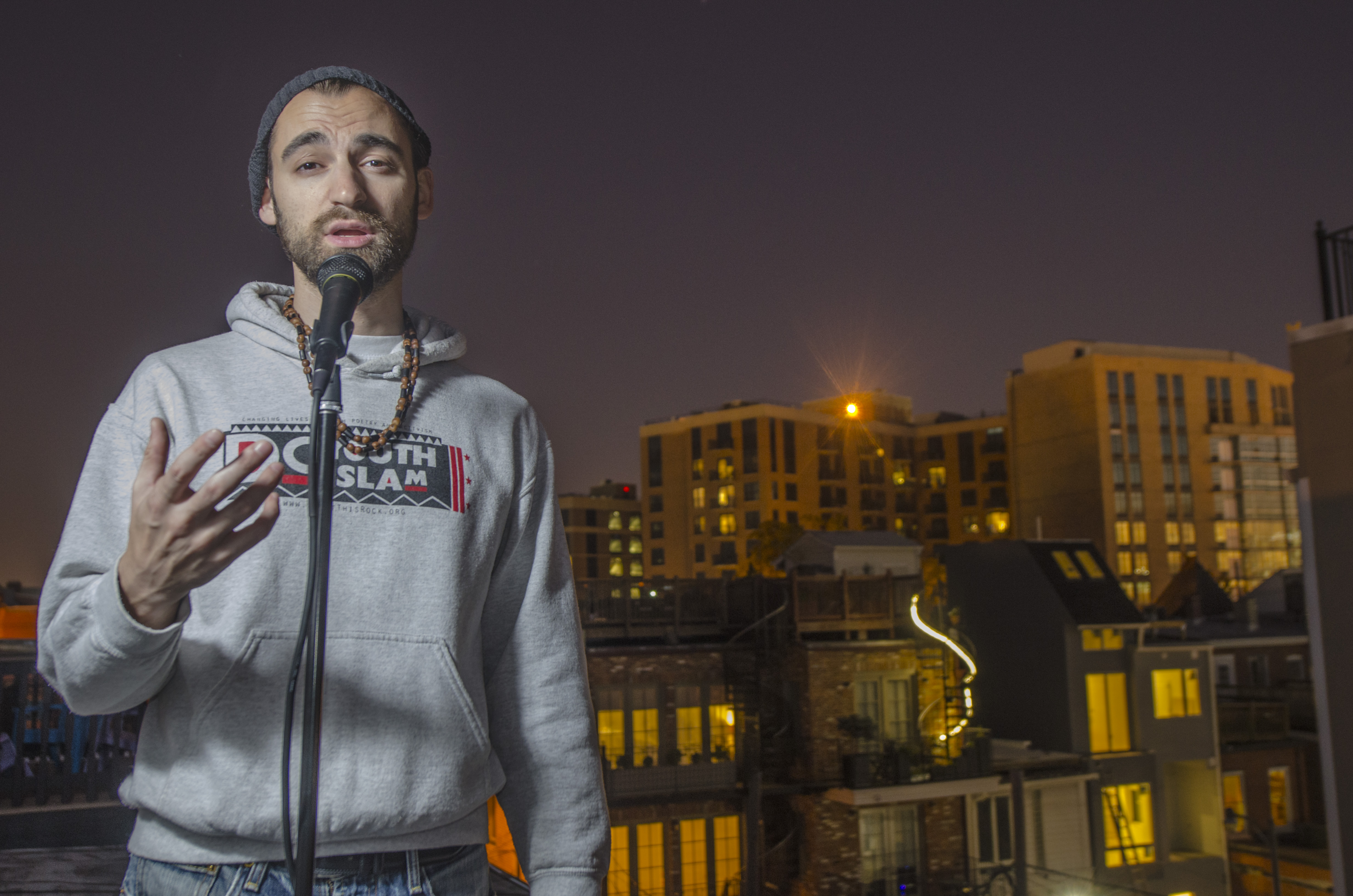