these are words that i will bring home with me to the states. miffed, in particular, is one that i really like. it pretty much means pissed, but it sounds cooler. oh, and proper is something they say a lot here too. as is brilliant. a good joke i just heard, when being offered tea. dude said, you want herbal tea or proper tea? i was undecided. he said, if you like marx, you have to have herbal tea. i didn’t understand. he said, because according to marx, proper tea is theft. lol. (get it. proper tea = property) i had lots of proper and peppermint tea this week at limmud. as well as lots of other drinks as well. which led to some fun dance parties and imrpov sessions with the band. 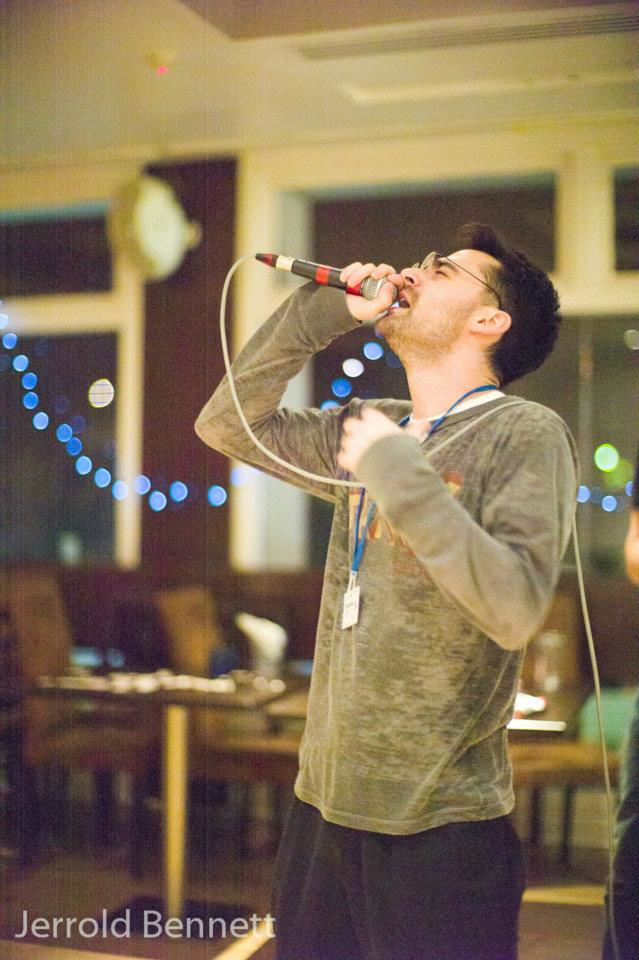 i had the pleasure of rocking out with a jam band almost every night at the limmud conference at the univ. of warwick this past week. that is what i’m doing in the picture above, if you can’t tell. chanukah and the conference are over now, so i am chillin in london for new years and some travel fun before coming home. luckily my poet friends from england have directed me to some slams. i will start off 2012 competing in a poetry slam in a different country. that is, after i dance my butt off on nye (which is tough because i have very little butt to begin with) with some cool kids i met at limmud. this trip has been brilliant, and the weather unseasonably warm. i wrote a few new poems which i will post here later. 2012 will be a year of more writing for me, and i’m making that resolution now. it won’t be hard to keep because i did not write much at all in 2011. 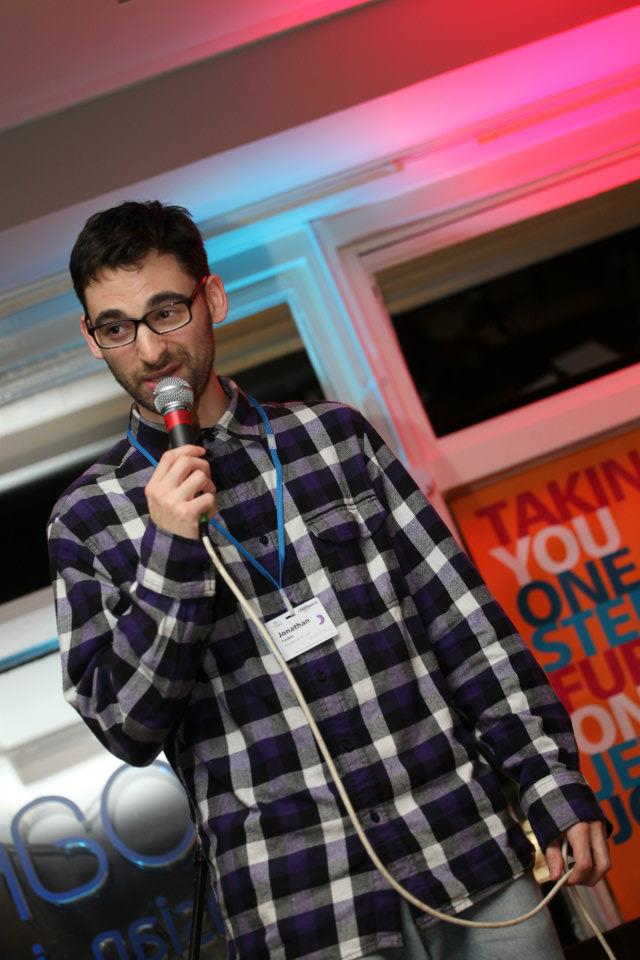 One thought on “miffed, rubbish, brilliant, and other british sayings”