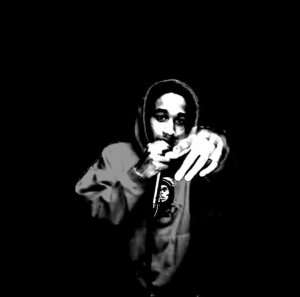 this friday, june 12th, at the bethesda, md writing center,
and also next friday, june 19th, at the dc arts center,
my good friend henry mills will be performing his one man show: helicopters & vultures.

it is guaranteed to be an amazing performance.
please check it out, if you can.
i am emceeing the show on the 19th.

i was interviewed about it/him last week, and got one (lame) quote in the gazette article about the show.

really though, this young man is very inspirational, and has really helped me develop as a person and a poet. this is the first of many big things coming from henry a. mills.

he is quite the sexy dude too. 😉

here is all the info on the show from his press release:

Henry Mills gives voice to his Salvadoran and Jewish heritage by exploring hyphenated identity; bearing witness to the human dimension of an “undocumented” existence; and reviving historical memory of war and diaspora. Mills intertwines poetry with hip-hop, Latin-American folk and jazz by DJ and musician Stephen Fleg. These performances are made possible by a grant from the Arts and Humanities Council of Montgomery County.